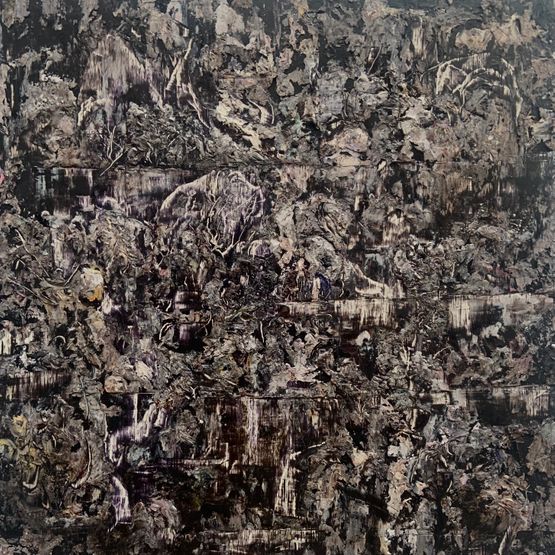 “Drawing on the landscape's sublime and picturesque qualities, my paintings deal with the natural environment, the mystery within the landscape, the spirit concealed in matter. “ David Kas
Born in Australia in 1964, David Kas has been committed to a landscape aesthetic for over thirty years. David grew up in Sydney, and studied art at the National Art School in 1984-1985. Since the mid 1990’s he has been based near Brunswick Heads in northern NSW.
He has exhibited in numerous solo and group shows for over 30 years, his paintings have been recognised across various art awards and prizes. His work has been a finalist in many prizes including the Fleurieu Art Prize (Highly Commended), the Lethbridge Landscape prize (highly Commended), Hurford Portrait Prize, Border Art Prize and the Jacaranda Acquisitive Drawing Prize. In 2011 he won the Countryscapes art prize and in 2013 the Lethbridge Small Scale Art Award.
A dedicated painter of landscapes, David works instinctively and experimentally. His fictional surreal landscapes are derived from experience and invention. His work is represented in public, corporate and private collections in Australia, the US and Europe.